Note: There is no shame in old bad code. So I'm open sourcing this even though it's not useful for anyone.

I used to play around with X11 programming a lot. I tried my hand at making a canvas library that would allow me to build UI widgets that I could use to make applications. I was a terrible programmer who makes terrible decisions, so I decided to write it in C++.

This was written a long time ago, it's totally unsupported, unusable, without merit, and laughably implemented.

There is no install. Run make then ./canvastest 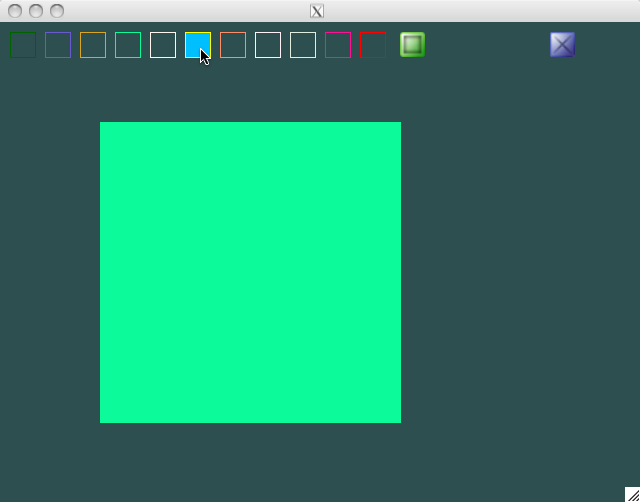 Made a long time ago by Ted Roden (@tedroden)