Please refer to Readme.pdf for documentation. Automatically generated documentation is available in doc/html.

This library implements the optimization method decribed in (1). The code may be freely used as long as this publication is cited.

It also contains an implementation of

and it is able to use

if the software is downloaded. If you use the methods/software from (4–6), you should cite them.

The library is built using CMake. Users of Ubuntu can look at the .travis.yml file, which contains all commands neccessary for downloading all requirements and building the library.

On Windows, the library builds with later versions of Visual Studio.

The current build status on Ubuntu is:

Reproducing figures 1 and 2 in the paper

This will generate statistics.

Running the examples from the papers

The file "examples from paper.cmd" will run the two examples which appear in the papers. 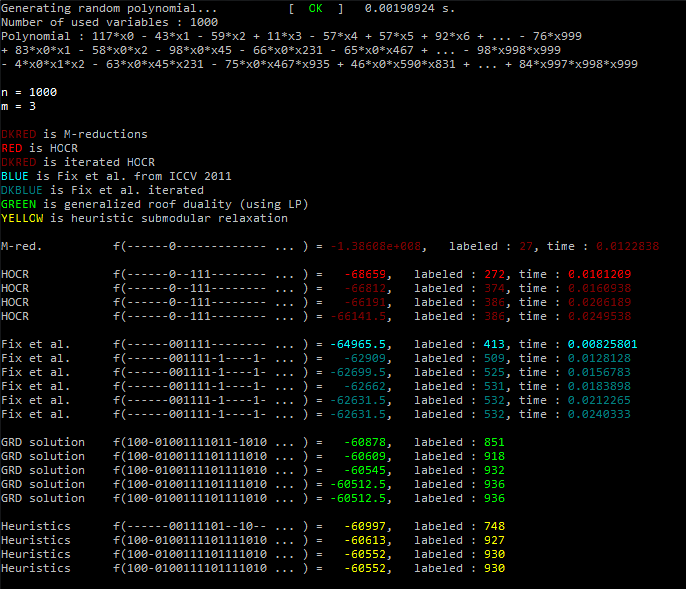