This project is a demo server that can receive and parse data from a client device. The data sent to the server should be a QR code containing JSON data. In this example, an android mobile phone is used and it can also collect geolocation data. A simple STOMP protocol has been used over the web socket connection to transfer data. The server parse these data and push it to EvrythngAPI.

The QR code parsing is happening on the server to eventually give more flexibility to devices capturing the data. Otherwise a qr code scanner should be implemented on every device. 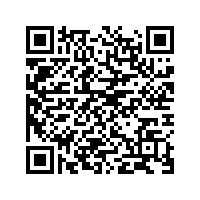